Student Charged with First-Degree Assault and Theft: On August 4 at 12:15 p.m., the victim and suspect, who are students in the summer program at Westlake High School, were involved in an altercation in the stairwell inside the school when the victim’s phone fell out of his pocket. The suspect grabbed the phone and fled. The victim followed the suspect outside of the building and asked for his phone. The suspect refused, brandished a firearm, and threatened the victim. The victim left and notified the school resource officer. Patrol officers canvassed the area and located the suspect in a nearby neighborhood. He was in possession of a replica firearm and the victim’s cell phone. In accordance with Maryland law, the suspect was charged on a juvenile offense report with first-degree assault and theft. He was released to a parent. The cell phone was returned to the victim. Officer Douglas is investigating. 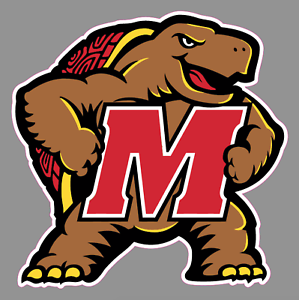